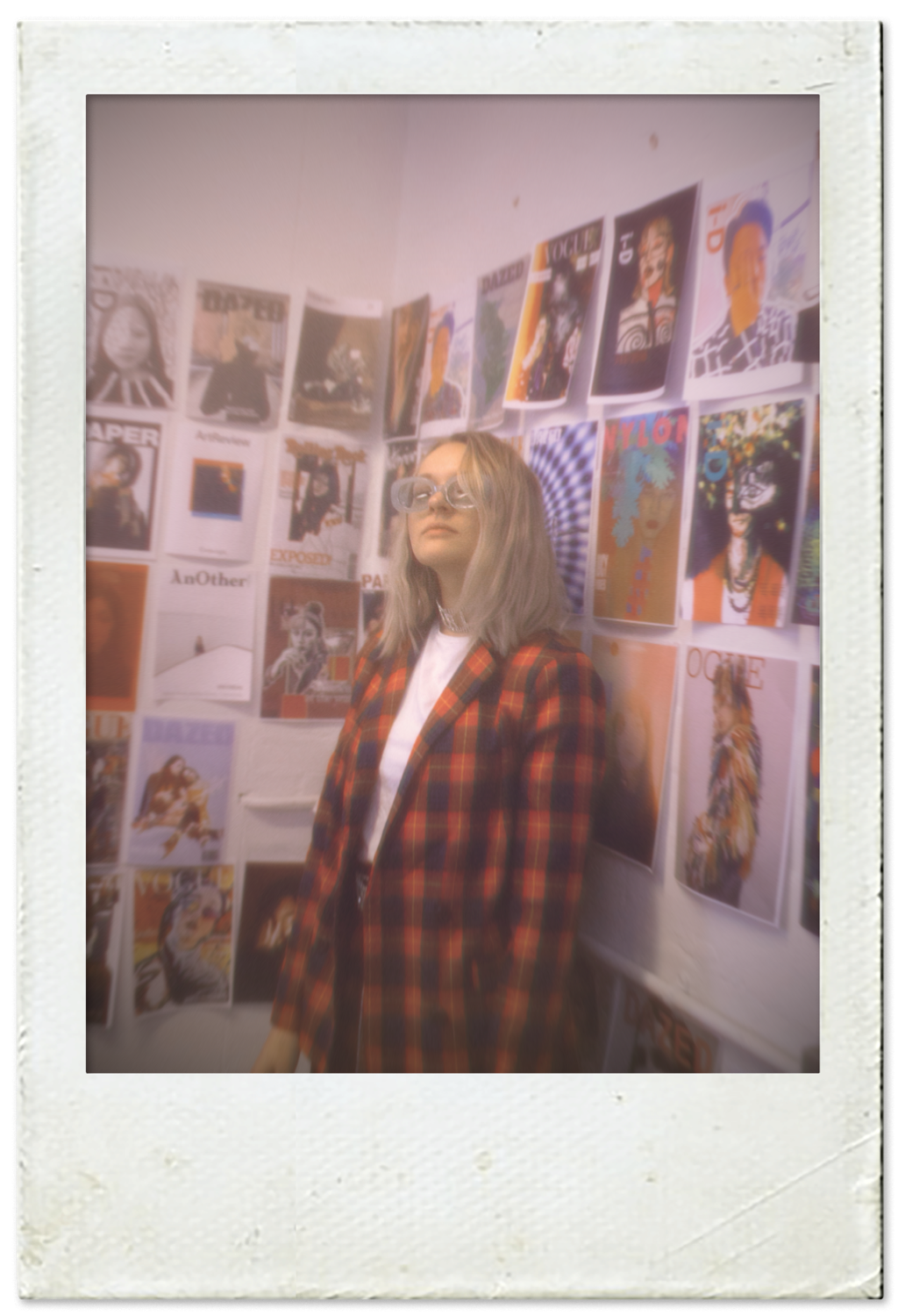 As I’m currently on the day #7 of my cold, stuck at home while there’s what the Londoners call a “snow storm”, I’ve had a bit too much time to think about where I’m going with my life.

I realise I’ve been a bit MIA this month, probably because it’s the first time when it’s harder than ever to juggle university, blogging and my (yet non existent) career.

I never thought that this might become a bit too much at one point, probably because all of my friends are handling their social media so well and I’ve never seen someone fall behind. But then I never realised most of my friends pursued blogging as a full time career. It just seems a bit unreal to me to only blog. It’s probably not something I’d like to do full time just because I love so many things but still doesn’t it sound pretty good? 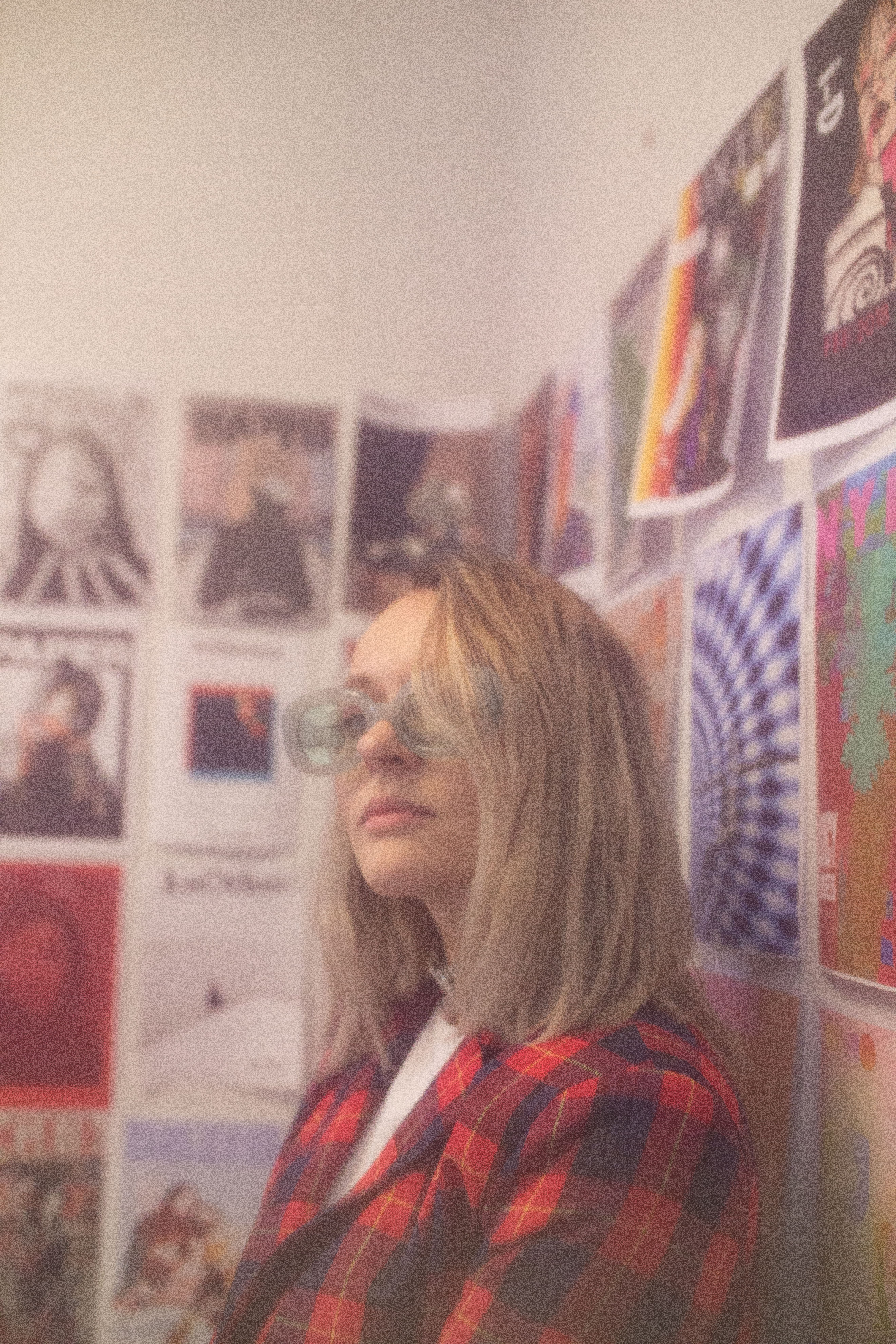 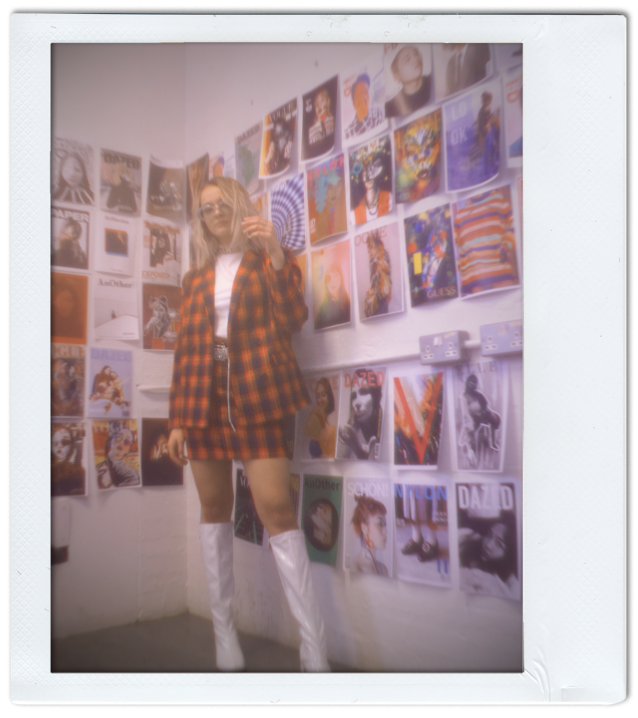 Since I’ll be done with university in a couple
of months, the stress is just piling up.

And as much as I kind of like stress (yes, I’m quite “special”), this month has been just a tiny bit too much. While producing my final major project (in short it’s a zine with a 70’s vibe, based on nostalgia and disconnecting from social media), I actually realised how much I despise social media. I’d like to compare social media to London, it’s a love hate relationship, there’s no in between. Social media has been my life since 2011 thanks to all of you. It developed my character, made me tougher, more understanding and I had so many amazing opportunities thanks to it. On the other hand, you’re completely exposed and vulnerable as a social media persona, each single mistake you make will be noted and trust me, you’ll be reminded of it probably until the day you decide to leave social media. It’s tough at times, there’s a lot of insensitive people that lack a bit of humanity and emotions, and the trick is to just not give a fuck. But we’re all human right? It’s not always possible to turn off your emotions to these things. 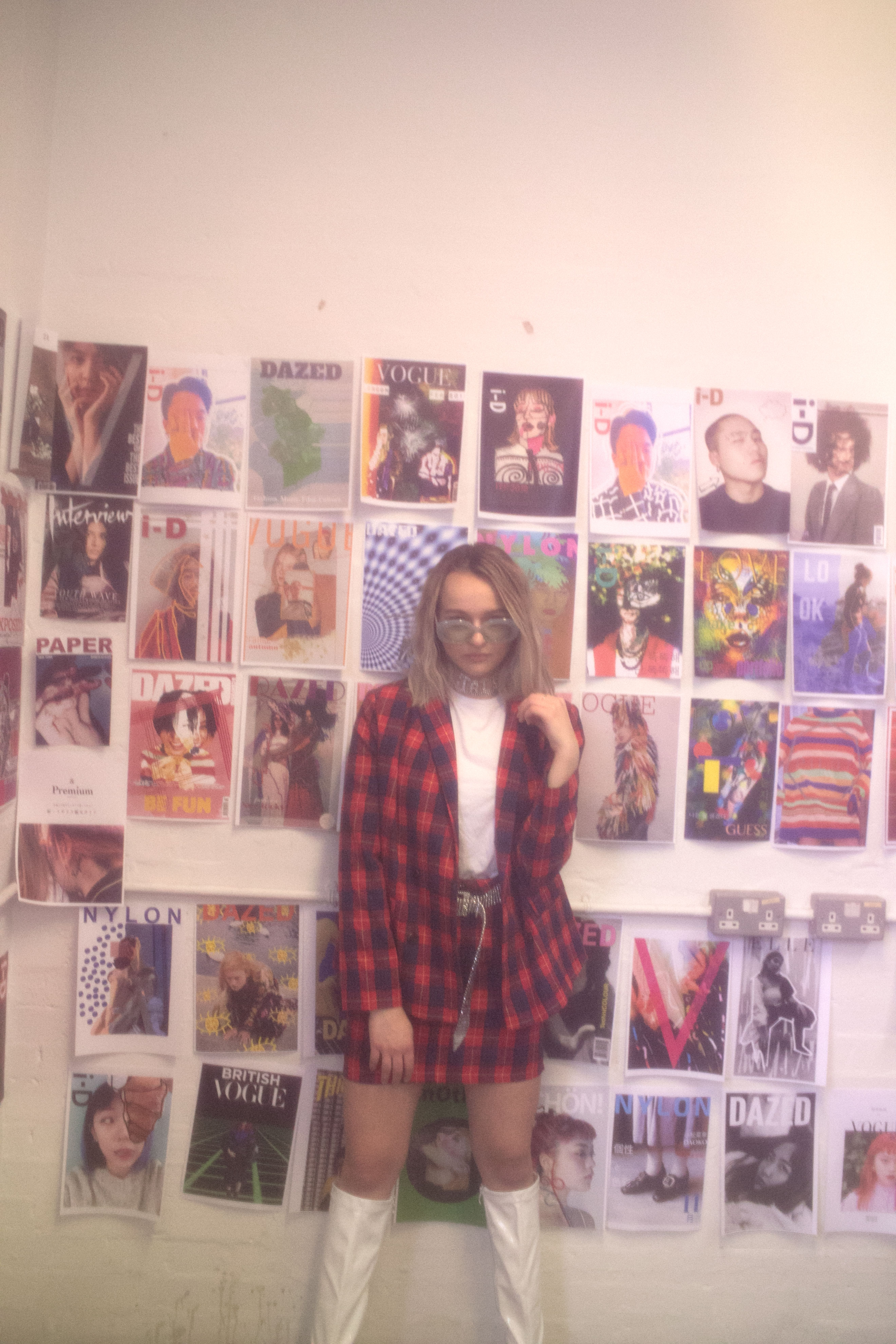 Fortunately, lately my followers have been kind to me. Actually Instagram as a platform has been pissing me off just by itself.

I know we’re all past the algorithms etc. but honestly it became very demotivating for me to produce content when I know it won’t be seen by most. I tried to unfollow all celebrities and huge brands as I only kept seeing their shitty posts instead of what I actually wanted to see.  It became an app to make the famous even more famous while leaving everyone else behind. As much as I never cared about the amount of likes,when I noticed that I started getting about 1/10th of the usual likes, I kind of started caring. You know, posting according to the statistics, stressing out when I forgot to post, stuff I never ever cared about before the algorithms. Unless I post a selfie, which according to me is the most ridiculous form of a post, the engagements are so so. Honestly if you’re the selfie person, then that’s fine with me but personally I don’t feel comfortable with posting a photo which is a close up of my face and I see no reason to do so. It’s not that I’m not confident, when it comes to selfies I’m just a huge anti narcissist. I don’t care about seeing your face up close and that’s it. Of course I’ve posted some selfies but I’ve never really felt comfortable about doing so and the reasons for posting one were not very sincere. 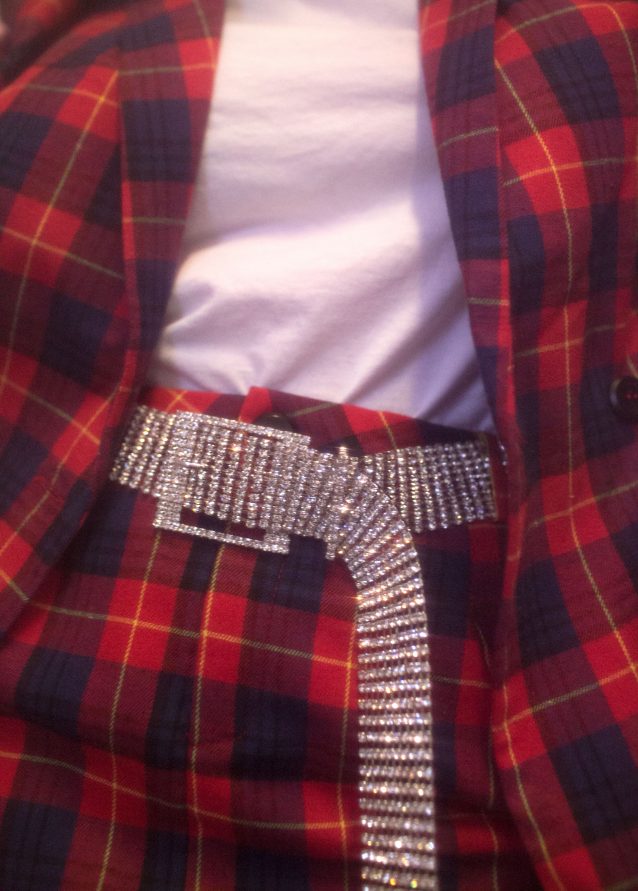 Honestly I don’t want to be negative about Instagram as I know it gave me so much, and my life would be completely different if social media never happened.

I’m very grateful, but at the same time thinking about how many things I missed out on because I was on social media. If not the obsessive checking of my Instagram feed, I could paint more, do more, create more. I would probably be more confident about my work, not scared to share it with others or actually do something more messy and experimental. I would like to argue that Instagram has been this opening to exploring my creative self, just because I partially discovered my style through it. But people did it before social media so I probably would have also coped without it.

On Instagram I explored my style through observations, I didn’t truly explore it through experimentation and physically making or creating things. Going back to a very nostalgic thought process – what I miss most about my childhood is being so carefree about creating. There was no internet to escape to (apart from the latter phase of Stardoll & Club Penguin), no need to update our Instagram feeds, and I could really engage with my own creativity on paper. It just saddens me, because I can still remember how creative I was and how confident I was about making things with my own hands. And even though I may have the available time, social media brought on to me a physical creative block.

I feel as if each single piece of art that I create, doesn’t really feel like me, and that is because in the back of my head I will always have this little thing pushing me to make something that Instagram would appreciate.

To conclude social media gave my life substance but at the same time took away a part of me that I valued most. It’s partly my fault. It almost feels like a barrier between myself and my creativity that needs to be broken. Each time I try to work with my hands it just feels fake and as if it’s not going anywhere. Maybe I’m not the only one that feels this way? Maybe there’s a way we could all together work towards turning our creative kiddy mind-set back on?

Photos by my fav Jenny Lafer